In 1940s, the housing shortage in Pasadena led to the development of the San Rafael area and new residences were built that reflected the upper middle class and very wealthy families.

What is a surprise to many is that this residential area used to house the elaborate Busch Gardens which closed its doors in 1937.

This area is quite diverse and is known for its famed "Millionaire Row" condo complexes on Orange Grove, stately estates on Grand Avenue and very rustic and quaint hills of San Rafael.

READ MORE: Everything you wanted to know about Pasadena Neighborhoods

This is one of the most graceful and beautiful bridges in the area. This curving bridge is made out of reinforced concrete. It was restored in the 1990s and spans nearly 1,500 feet. It connects Old Pasadena to the San Rafael Hills and Eagle Rock.

The federal government acquired this Sylvanus Marston designed resort hotel to use as a military hospital. It is now used as the Ninth Circuit Court of Appeals. 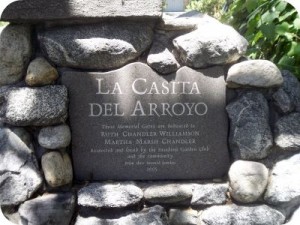 Designed by Myron Hunt at no charge, this structure was built using Arroyo stone and lumber from bicycle tracks built at the Rose Bowl for the 1932 Olympics. 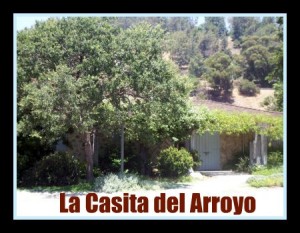 Ernest Batchelder is a famed artisan known around Pasadena for his beautiful decorative tiles around the fireplaces. These tiles became emblematic of the Arts & Crafts movement. Batchelder's kiln remains in the backyard of this lovely home, and the discerning viewer can see examples of his tile work from the street. 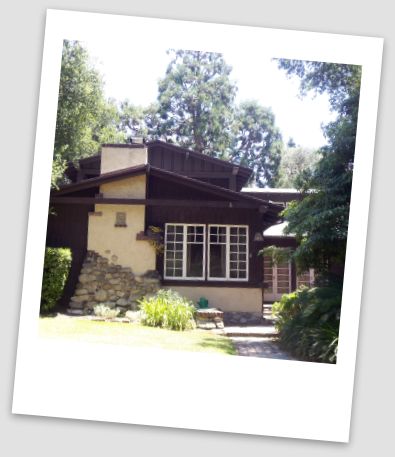 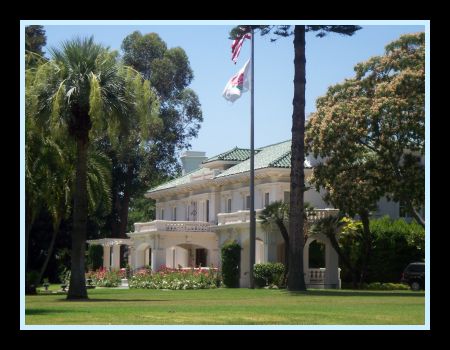 This ornate mansion built for the chewing-gum mogul William Wringley, who controlled the development of Catalina island. It is now home to Pasadena's Tournament of Roses. 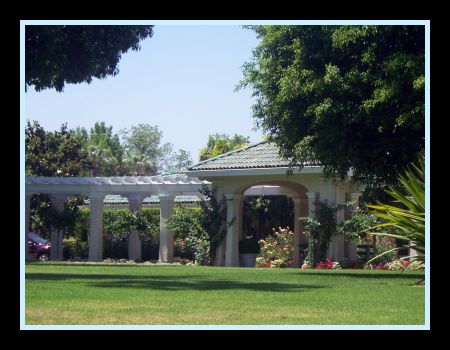 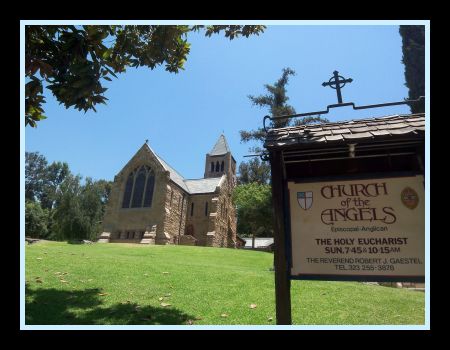 This church was commissioned by the widow of Alexander Campbell-Johnston, the developer of Rancho San Rafael, and designed by the British architect Arthur Edmund Street to memorialize her husband. 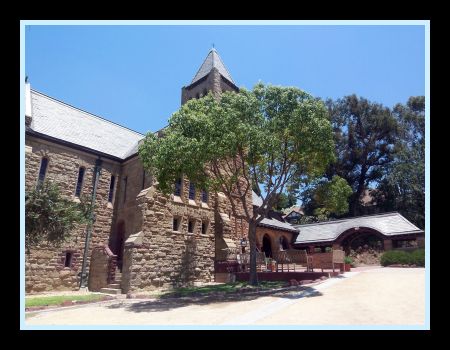 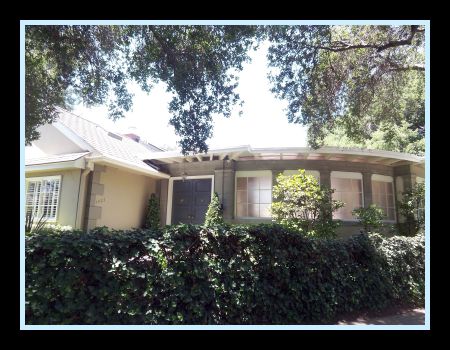 Remnants of Busch Gardens are incorporated into a home built considerably later.

READY TO START YOUR PASADENA HOME SEARCH TODAY? IF SO, CLICK ON THE BUTTON BELOW TO FIND YOUR DREAM HOME:

[...] Pasadena’s Lower Arroyo Nature Park runs from the area immediately south of the Colorado Street Bridge to the border of South Pasadena. It spans about 150 acres and contains a fly-casting pond and archery range.  Rubble walls retain the slopes and help define paths.  It’s perfect for nature lovers and a great spot to walk your dog.  Joggers, hikers and walkers alike enjoy the natural, rustic canyon setting shaded by oaks, sycamores, maples and countless white alders.  Parking in the lot of Pasadena’s Lower Arroyo Nature Park, I like to go north and walk under the magnificent Colorado Street Bridge.  The scenery is gorgeous and the trail criss-crosses a pretty seasonal stream that pools in spots making a nice place for your dog to “take a dip”.  This is a fairly mild jaunt and takes about an hour.  You can also head south towards South Pasadena.  Here the streambed is contained in a concrete channel however the surrounding area is a gorgeous deep canyon.  This path takes you under several bridges and by the site of the old Busch Gardens. [...]