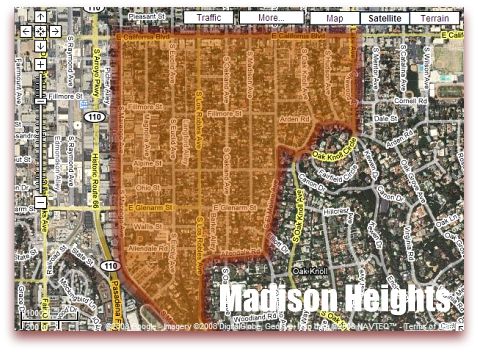 A great neighborhood right next to the South Lake Avenue District. It has a strong neighborhood association and has an annual 4th of July parade and other family oriented activities.

The neighborhood was laid out in the 19th century, and the oldest house still standing dates from 1890. Some of the origins of our street names go back to this era. The most prominent is El Molino Avenue, named for Col. E. J. C. Kewen's El Molino Ranch with its "old mill of the padres."

Euclid Avenue was opened in 1885 by C. M. Skellen who took the name from Euclid Avenue in Cleveland, Ohio. Glenarm Street was named by Thomas Banbury after his wife's hometown in Canada. Los Robles Avenue was named after Governor George Stoneman's ranch which was at the southern extremity of the road. Oakland Avenue originally did not extend south of California. It was named after the City of Oakland and the street was also lined with oak trees. The section of the street in Madison Heights was originally called Eastern Avenue.

The original "Madison Avenue Heights" subdivision consisting of 63 lots was opened in July, 1906. Lots were priced from $1,500 and carried a stipulation that homes to be built should cost at least $3,000.

The Madison Heights neighborhood was largely developed between 1910 and 1917. It consisted of family homes of professional people. A number of architects and contractors who worked in the neighborhood also lived here. Many early residents subdivided their lots to build homes for their grown children. To this day, it's common for multiple generations of a family to own separate homes in the neighborhood.

Read More: Everythng You Wanted to Know about Pasadena Neighborhoods

At the southern border of Madison Heights, this adobe structure is currently a Pasadena Public Library branch as well as a school library for Allendale Elementary School. Built as an isolation hospital for patients with infectious diseases, it became a library in 1951. 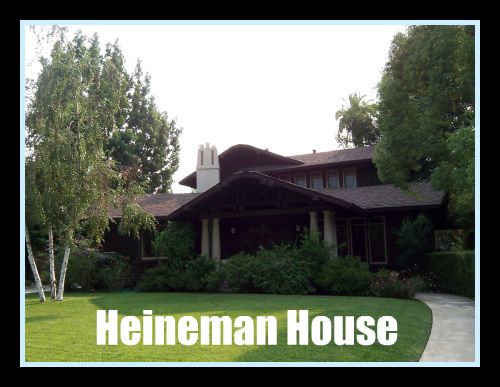 This Craftsman home was designed by Arthur S. Heineman. 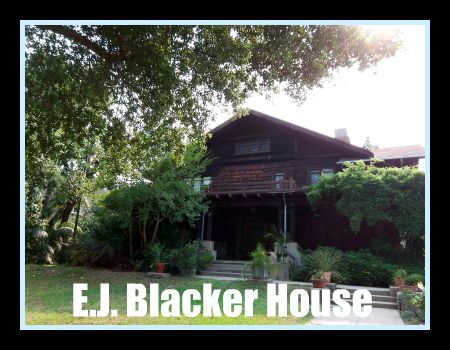 You can call this craftsman Pasadena home, a grandbaby of the original Blacker House in Oak Knoll. This one was built a few years later.

If I can be of any assistance with your Pasadena Real Estate needs, please do not hesitate to email me or call me at (626)629-8439. Thank you!